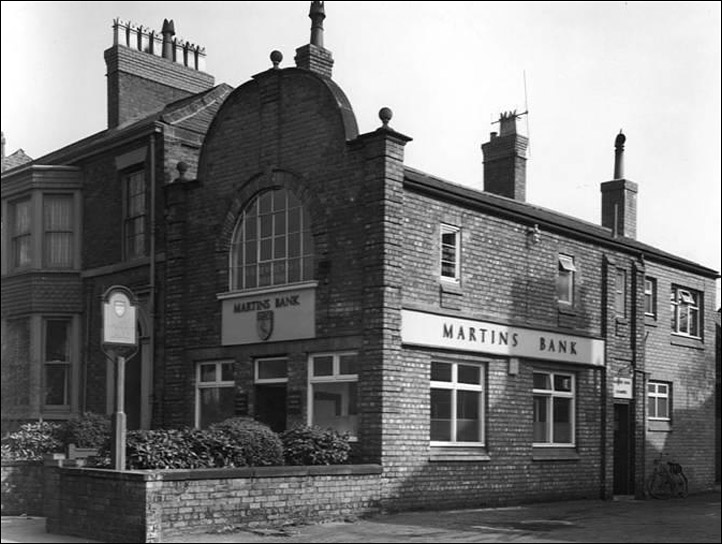 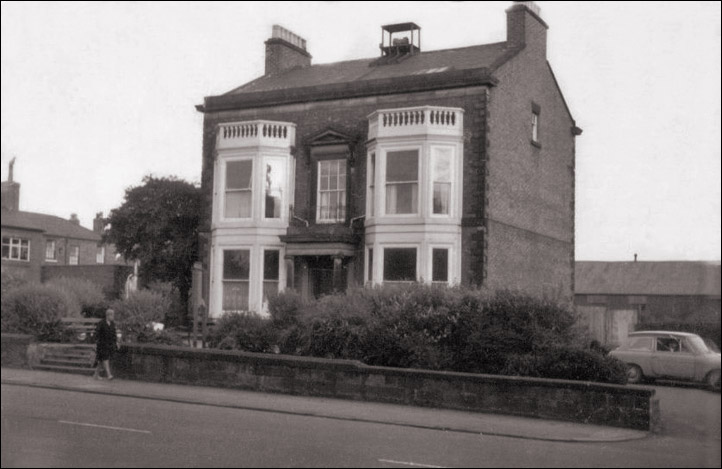 City of Chester Auxiliary Fire Service HQ, 31 Hoole Road, 1960. The Elms Medical Centre now stands on this site.
This was also the Council Offices when Hoole was Independent and had its own council. 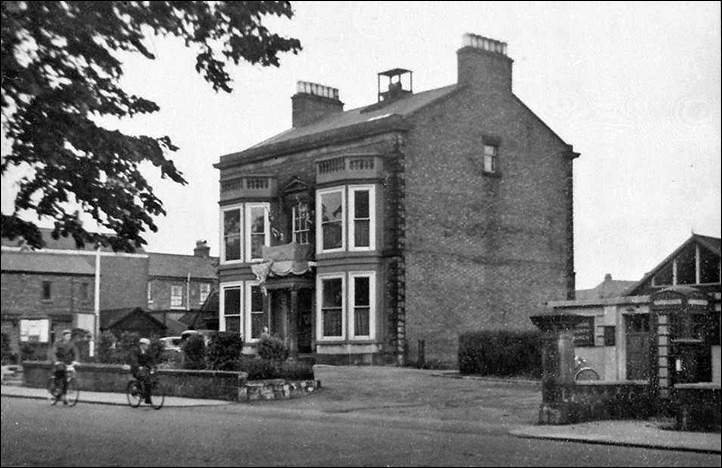 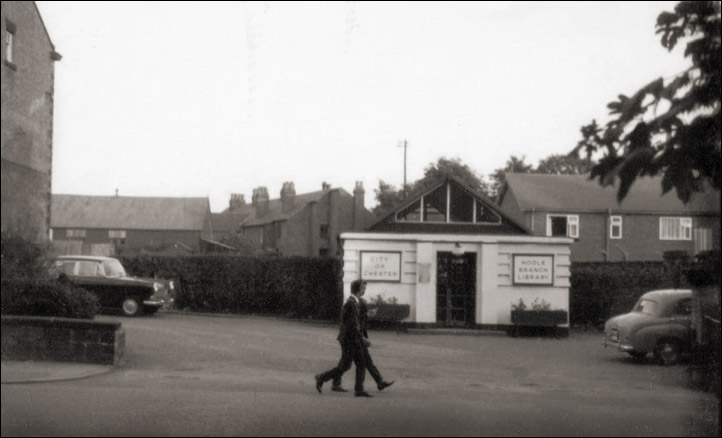 Chester City Branch Library, 31 Hoole Road (across the road from the War Memorial), 1968. It was demolished in 1985 and a petrol station constructed on the site.
The branch library moved further up Hoole Road and this, in turn, was flattened in 2013 due to the vital demand to make way for a 'free school'.. 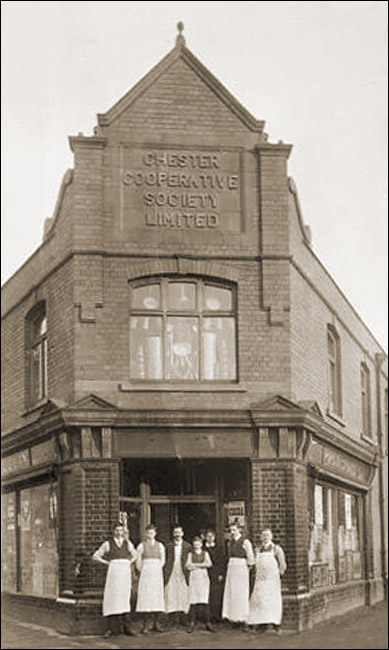 The Co-op and its staff in Walker Street, 1912. Still there over a century later! 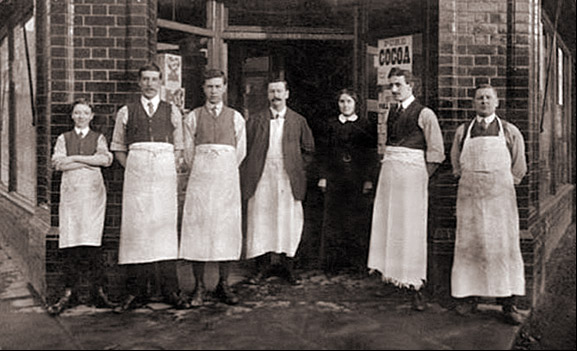 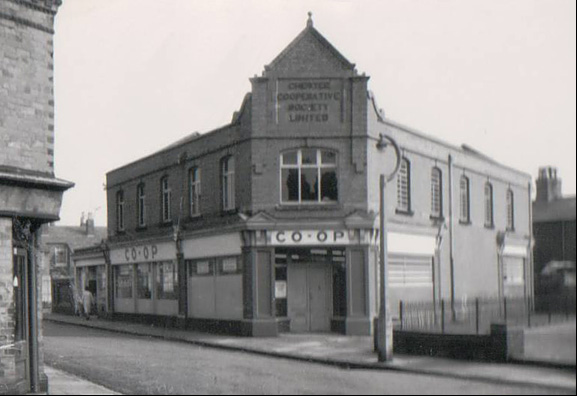 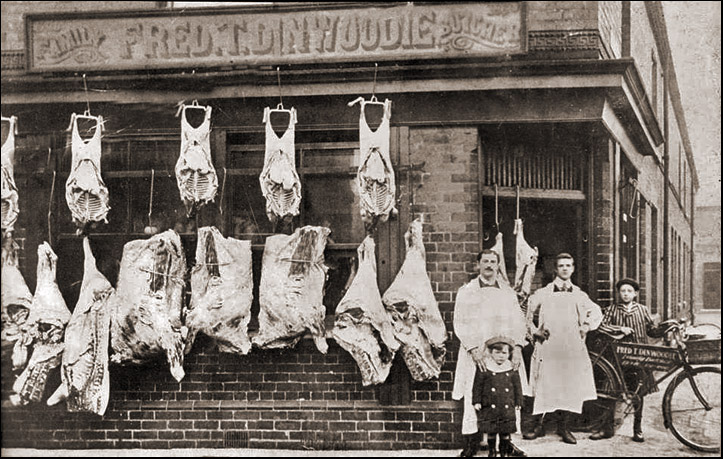 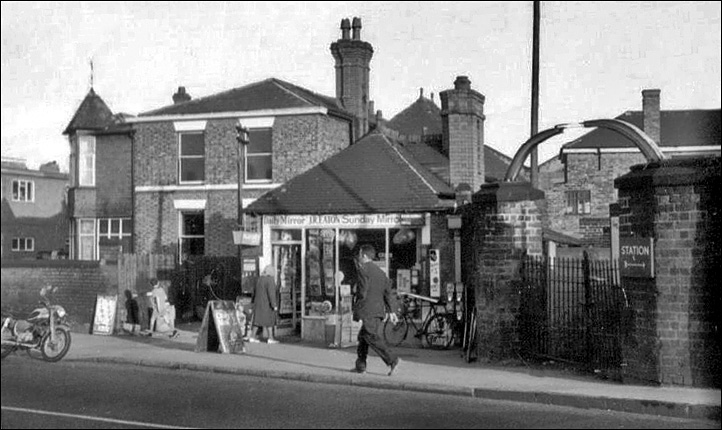 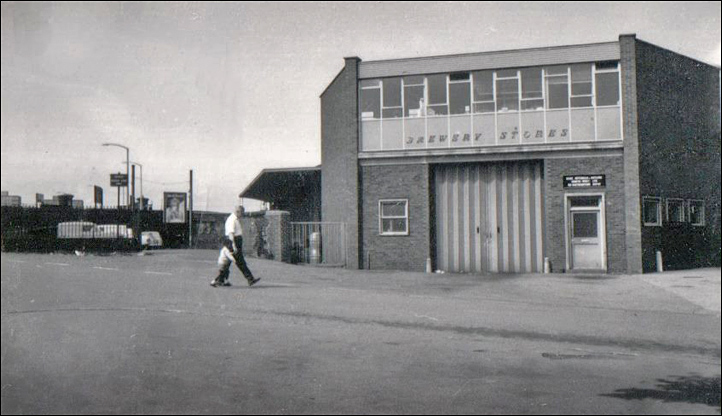 Brewery stores on Hoole Bridge 1968. This later became a car showroom and is currently a furniture shop.
Thanks to Keith Hobbs for this.