A Virtual Stroll Around the Walls of Chester

The Vanished Pubs of Chester Gallery 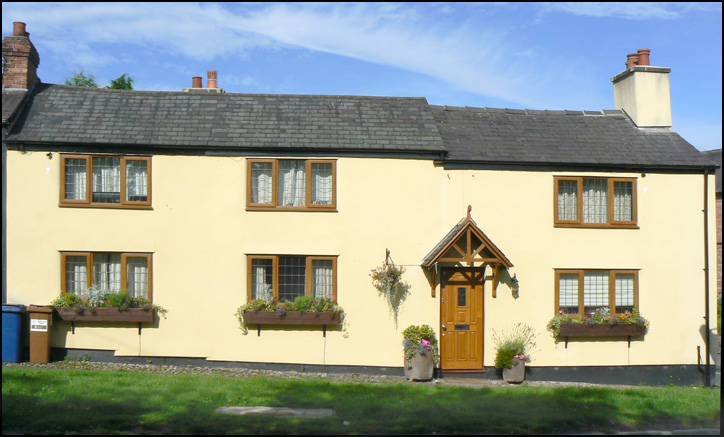 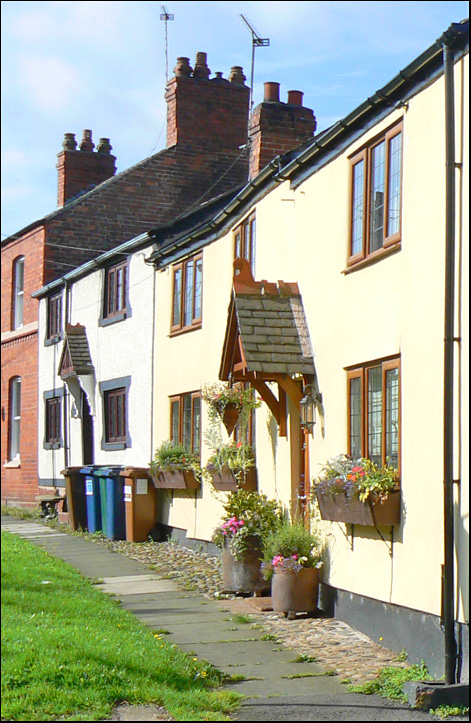 Do you have any more information about this old pub?